Why do People Love Gelato? 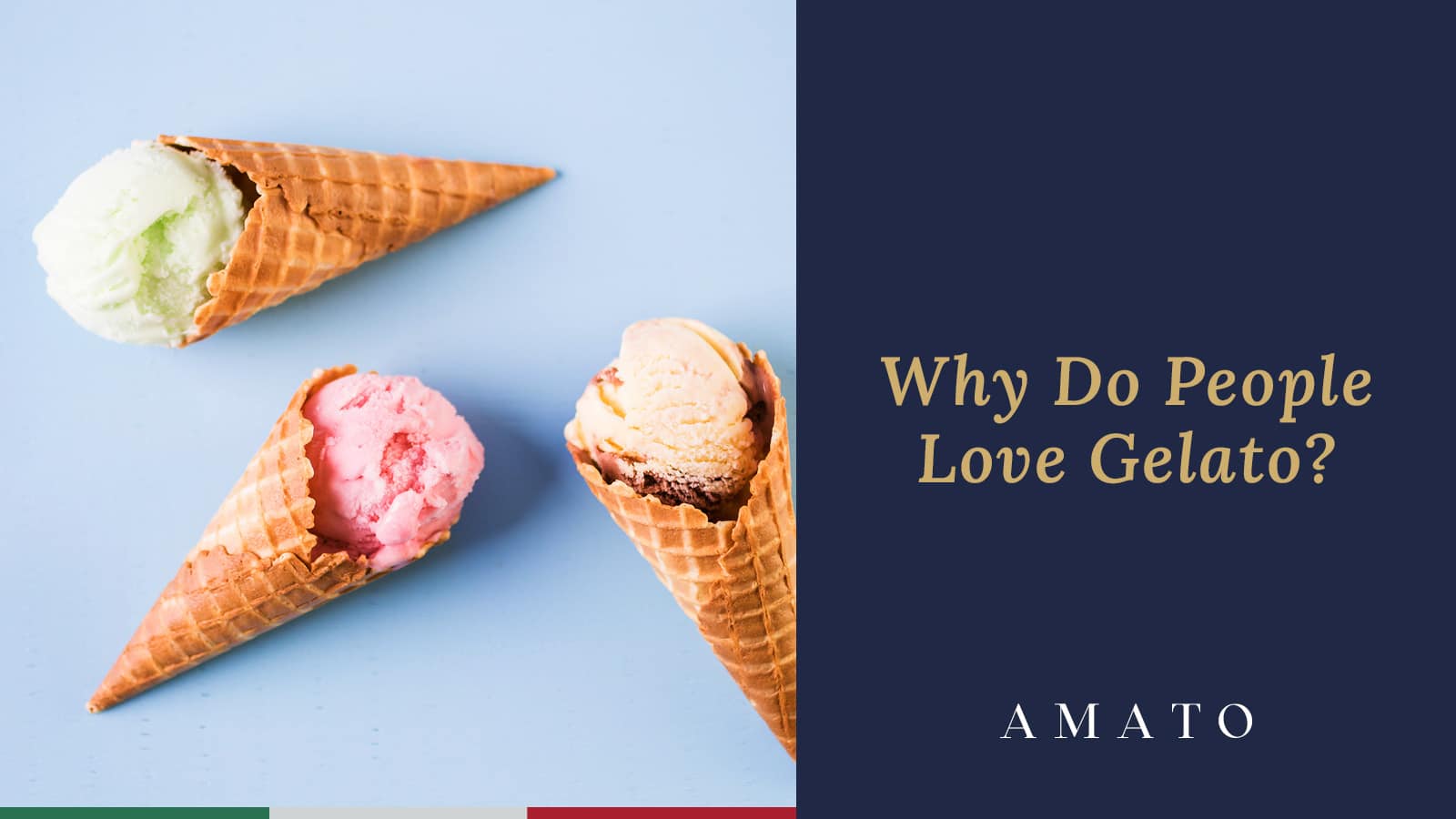 15 Dec Why do People Love Gelato?

Few desserts are as universal as chocolate and ice cream, especially the latter. Almost every culture has a version of this frozen treat, but one version stands out among the rest – gelato.

Gelato is often misinterpreted as the Italians’ version of ice cream, but there are subtle differences between the two frozen desserts – from the ingredients used to the composition. However, both are still popular choices among a global audience regardless of these differences.

Still, why do people love gelato? Moreover, why do some people prefer it over ice cream?

To learn more about it, check out these five reasons people love gelato and why you should visit an Italian café for one.

Another reason people love gelato is that it has a much lower fat content than traditional ice cream. This is because of the difference in their primary ingredient. Ice cream typically uses cream as its base, while gelato uses mainly milk for its final product.

Aside from that, they also use fewer egg yolks than ice cream, which lowers the fat content in the final product even more. Because of this, gelato is considered less fattening than ice cream, making it perfect for those who are on a strict diet.

Many people also prefer gelato over ice cream because of its richer and more robust flavours than ice cream. Again, this is because of its use of milk as the primary ingredient instead of cream, which reduces its fat content.

Fat makes ice cream silkier and smoother, but it coats the tongue and dilutes the flavours, making it seem like it’s less flavorful than gelato.

Aside from that, gelato is also widely considered the healthier option than ice cream because not only is it less fattening due to its lower fat content, but it also contains fewer calories than ice cream.

Gelato also uses less sugar than ice cream because its use of milk instead of cream allows it to maximize the taste of its ingredients. That means it doesn’t need to add extra sugar to make it sweet and delicious.

Better Bang for Your Buck

One of the primary reasons people love gelato is that they offer better value for money. This is because gelato is much denser than your usual frozen treat. After all, it undergoes a much slower churning process than ice cream.

This allows it to retain less air than ice cream, giving it a much denser volume and texture than the latter. So, if you’re looking to get your money’s worth in a frozen dessert, gelato can be an excellent choice.

Another advantage of gelato that makes it so popular is that it can be served at warmer temperatures than ice cream. That means you can enjoy its rich flavours more because your tongue isn’t as numb like it is when you’re eating ice cream.

It’s also easier to scoop than ice cream, which means you’ll need to exert less force and effort to enjoy your frozen treat.

While ice cream is a crowd favorite, gelato is quickly gaining a favorable reputation among a global audience as well.

Its low-fat and more flavorful nature than ice cream makes it an excellent and refreshing treat to enjoy during the hot summer months while enjoying your time at an Italian café.

The good news is that there are numerous cafes where you can enjoy gelato in Calgary, so head on down to one and avail yourself of one.