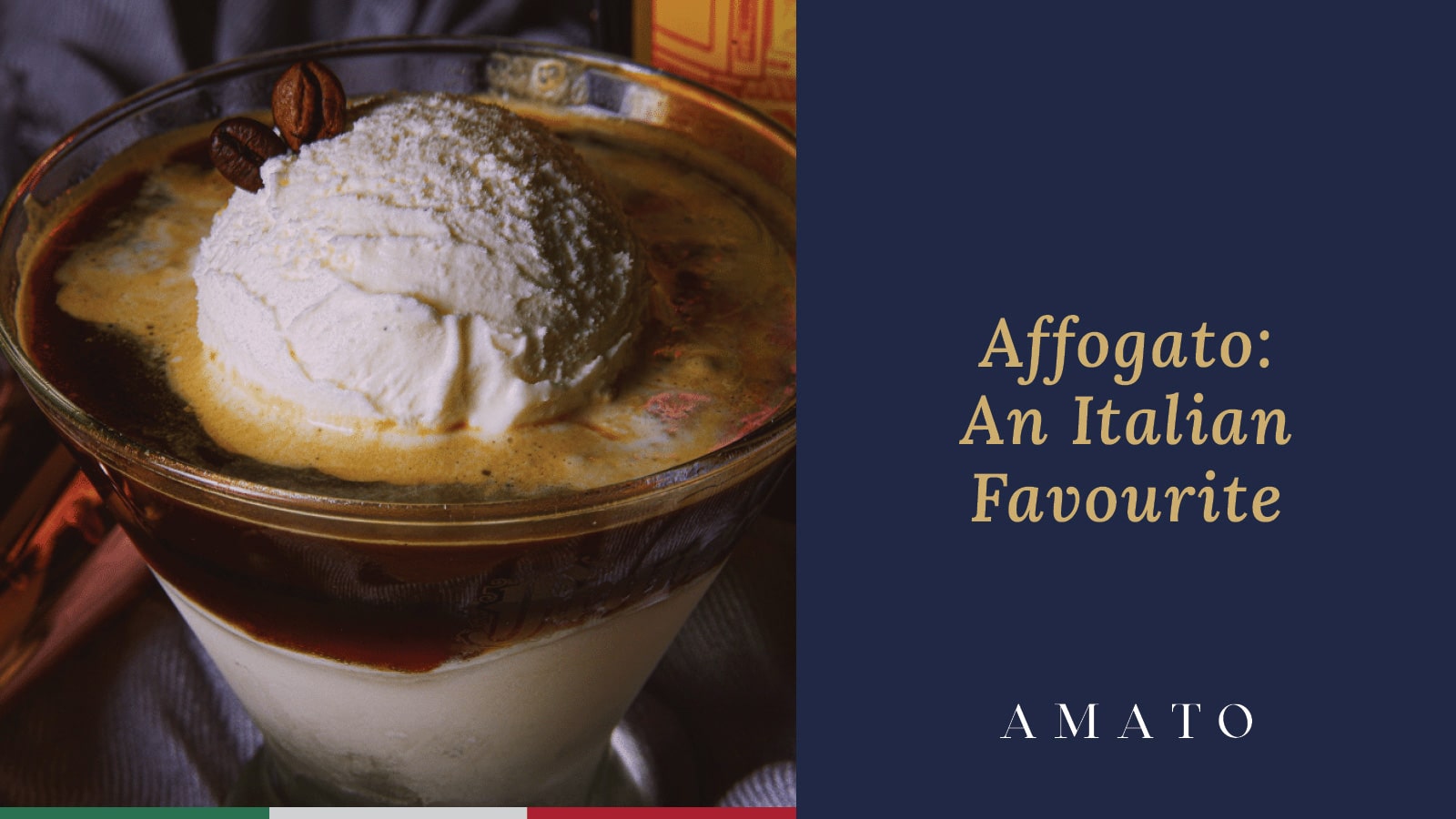 Italians deserve credit for some of the most beloved culinary experiences: pizza, pasta, ravioli, risotto, gelato, and so much more! Many of these dishes have been in the mainstream for quite some time now. However, you might not be as familiar with Affogato. This Italian favourite has been getting more popular for a good reason.

The Origin of the Affogato

Espresso and gelato are lovely treats on their own, but together they make up something else: the Affogato. We recommend trying it for yourself on your next visit to an Italian cafe or restaurant!

While it is difficult to specify the date of its invention, it must have emerged after the espresso machine was invented. It first appeared in the Merriam-Webster Dictionary in 1992, which may have contributed to its prevalence in North America. It is no longer difficult to find Affogato in Calgary and other big cities in Canada and the United States.

Even so, it has been experiencing a boom in the last few years. We can attribute its mainstream popularity to one of the biggest café chains in the world. In 2016, Starbucks released a line of drinks inspired by the Affogato at certain Reserve stores, which gave it even more exposure.

Is it a Dessert or Beverage?

Even though most people consider the Affogato a dessert, some Italian cafes and restaurants put the Affogato in the beverage category instead.

For some enthusiasts, it is a dessert since there is typically more gelato than espresso in the concoction. Not only that, it is often served with a spoon for eating.

On the other hand, others consider it a drink because its name translates to “drowned.” Of course, we may consider it both a dessert and drink too. After all, it is made up of both things! Regardless of where you stand, it is a treat that has earned plenty of fans across the globe in recent years.

There is a general rule for serving this dessert or drink. Ideally, coffee is poured on top of the ice cream before serving. Many prefer to use the spoon, while some slowly sip the concoction instead. Whichever method you use, ensure that you eat it before it melts.

In Italy, the Affogato is typically served after lunch or dinner.

There are different variations of Affogato, despite having only two ingredients. Vanilla and fior di latte might be the most common gelato flavours, but many cafes serve chocolate, caramel and more. You can combine any flavour of gelato with your espresso at Amato Gelato!

The amount of espresso and method of extraction can be manipulated as well. If you are looking for a more intense flavour, a double ristretto will undoubtedly be more potent than one shot. Ideally, the strength of the coffee will go well with the sweetness of the ice cream.

There are even establishments that add biscottis, syrups, or oilseeds. Others have introduced alcoholic versions of the item on their menus. These are often prepared with Baileys and Kahlua since these liquors are easy to use with coffee. However, a traditional version of this is called the affogato corretto,  crafted with a grape pomace brandy called grappa.

No matter what variation you go with, make sure to use high-quality ingredients. Subpar ingredients should have no place in an affogato!

It is easy to make this unique drink as long as you have high-quality coffee and gelato. Brew some concentrated coffee such as espresso, then add a scoop of gelato to enjoy a cup of Affogato at home! If you want to try one around town, come check out our Italian café in Calgary!